In this report, we focus on the people, place and economy in Detroit and the region. “Growing Detroit’s African American Middle Class” set forth the ambitious goal of increasing the number of middle-class households in the city by 33,700 to achieve a balance of middle class households that is comparable to the US and the region. 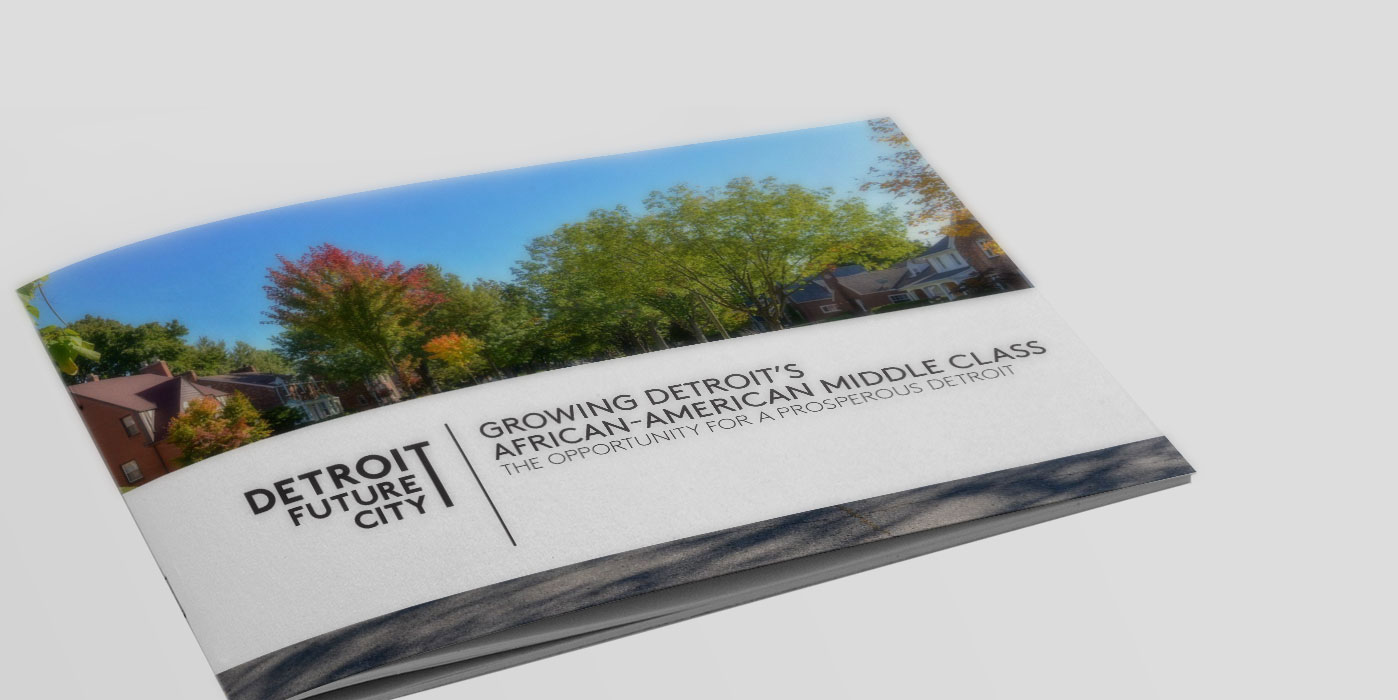