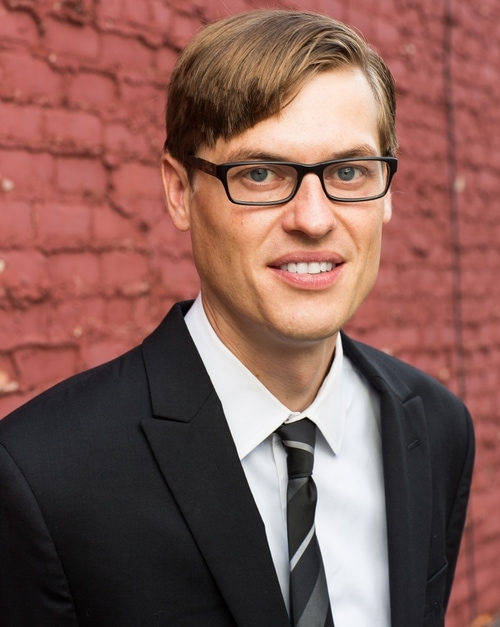 Senior Program Manager
The Center for Equity, Engagement, and Research
elynch@detroitfuturecity.com
Back To The Team

Edward Lynch is the Senior Program Manager with the Center for Equity, Engagement, and Research department at Detroit Future City (DFC). In this role, Edward coordinates research and planning projects for the Center, including reports such as The State of Economic Equity in Detroit, Growing Detroit’s African American Middle Class, and 139 Square Miles. Edward also works to provide research and data support across all divisions at Detroit Future City.

Prior to joining DFC, Edward spent five years working for Hamilton Anderson and Associates, where he collaborated with a range of clients to create plans at the city and neighborhood level and conducted detailed data analysis to support of those planning efforts. Before to this position, he operated as a census enumerator for the Department of Commerce in Livonia, Michigan, during the follow-up phase of the 2010 U.S. Census. Edward is a certified planner and a member of the American Planning Association – Michigan Chapter.