Following Years of Revitalization, Detroit Still Has a Long Way to Go

President and CEO, Anika Goss, was quoted in a Metropolis article speaking to how the Black population is disinvested in and that only Detroit neighborhoods that are growing in upper-income white neighborhoods, leaving the rest of Detroit static or shrinking.

In the article, Goss explains that “Anytime there’s a concentration of investment in that way, it’s always turning over to the people that have the money to make the development happen first, which are generally wealthy white developers. And so, I think there really is something to build from. If we are making investments for Black and Brown people in Detroit, because that’s where they’re living, in neighborhoods, what does that require? It requires this intentional reflection and investment in these areas so that you can have the result that you want at the end.” 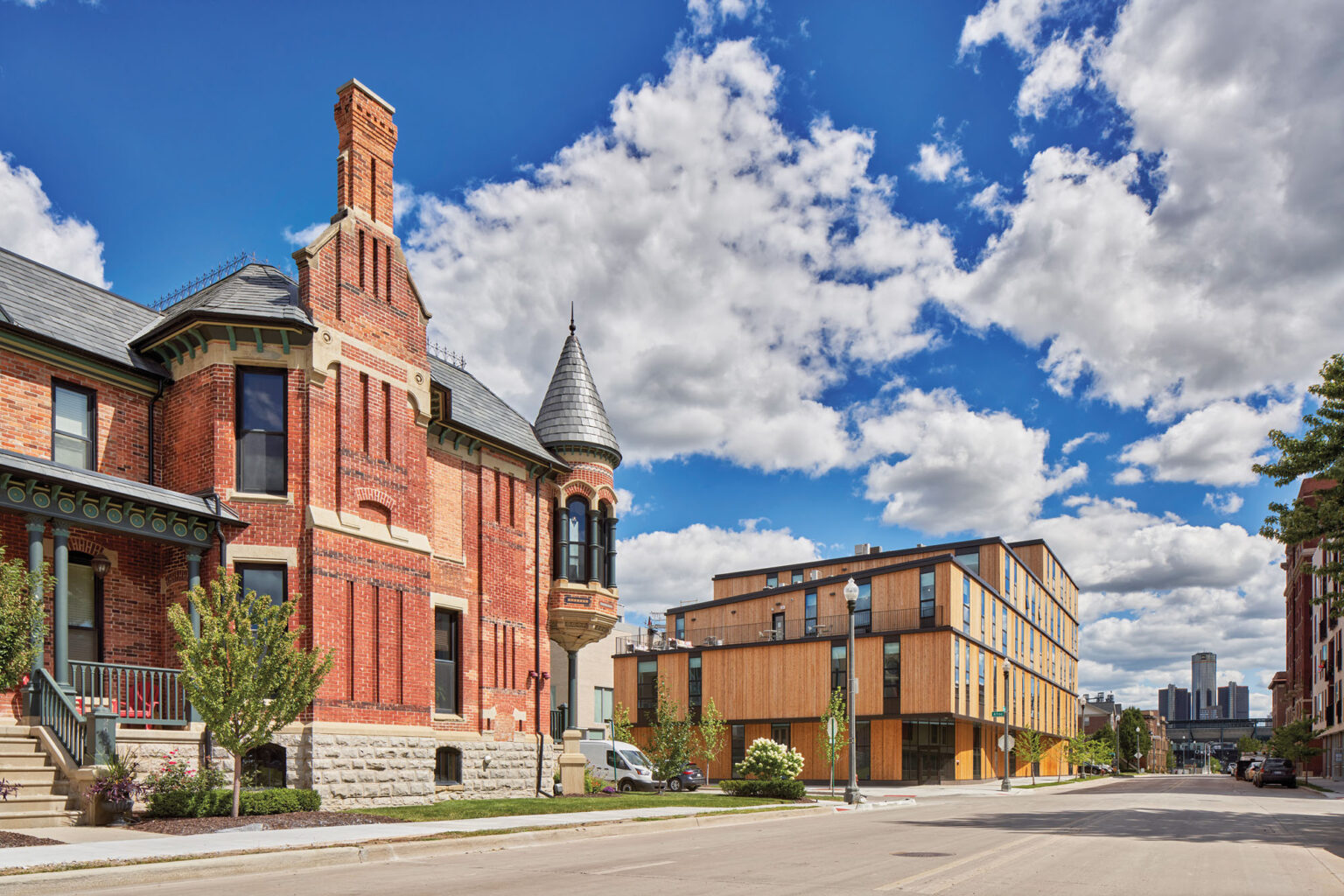