In this article, Malachi Barrett of Bridge Detroit shares how Detroit was once credited with creating the middle class, but the new Detroit Future City report, Middle Wage Jobs, suggests those jobs are harder to come by for residents of the majority-Black city. DFC’s report details that “with declining representation of middle-wage jobs that have traditionally served as a springboard into the middle class, prospects for Detroit’s working families – and thereby the city as a whole – have dimmed.” 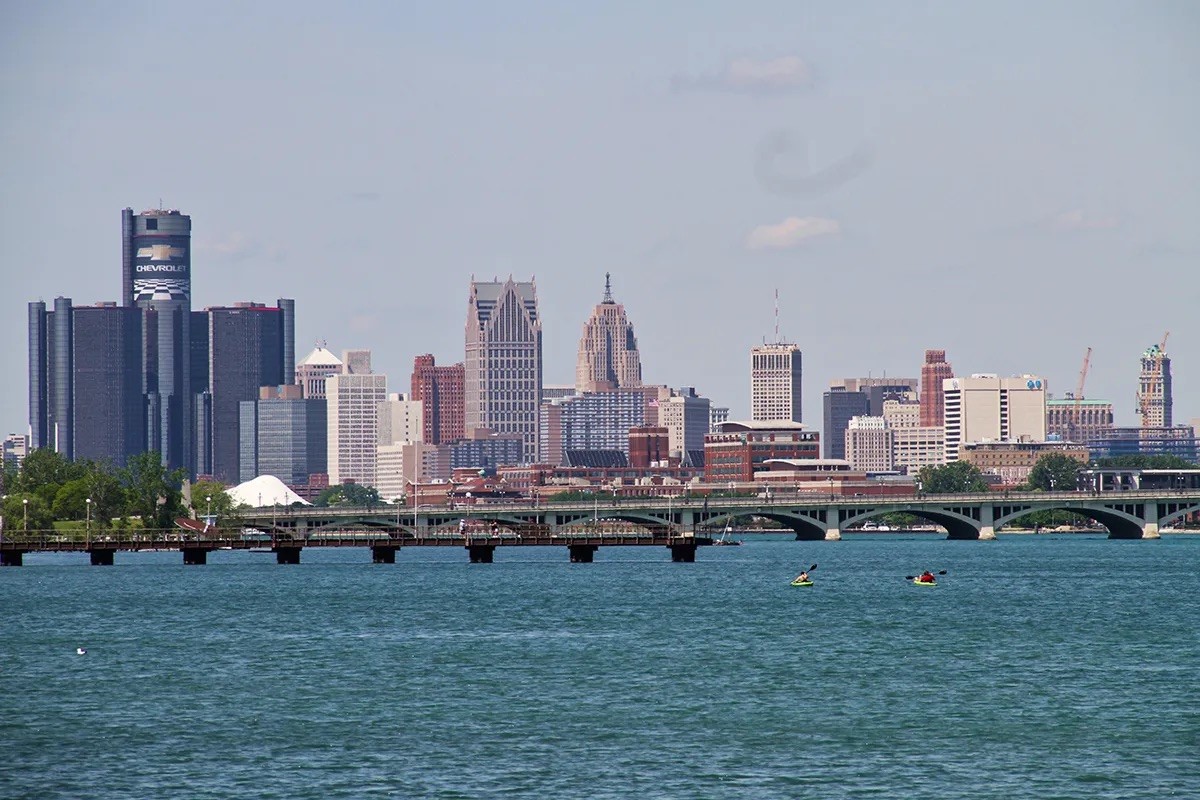