Urban Neighborhood Initiatives (UNI) has been active in a 1.3 square-mile area in southwest Detroit, providing resources and assistance to help revitalize a community that, like so many others in Detroit, has endured a debilitating outmigration that has left many homes and businesses abandoned, blighted, overgrown, unsafe, and demoralizing to residents.

UNI’s model is to work with residents to help them build safe, attractive environments, and help strengthen the sense of community in the neighborhood.

Community members have been active for many years, keeping abandoned lots and lawns mowed and litter-free, boarding houses, and creating beautiful landscapes at their own homes.  Their efforts are not formally organized, and frequently lack the awareness or resources needed to tackle stumbling blocks and bottlenecks in their work. For example, UNI called-in the City to mow vacant lots too overgrown for non-commercial lawnmowers to handle. DTE removed concrete slabs and large debris, and continues to keep the lot cleared. 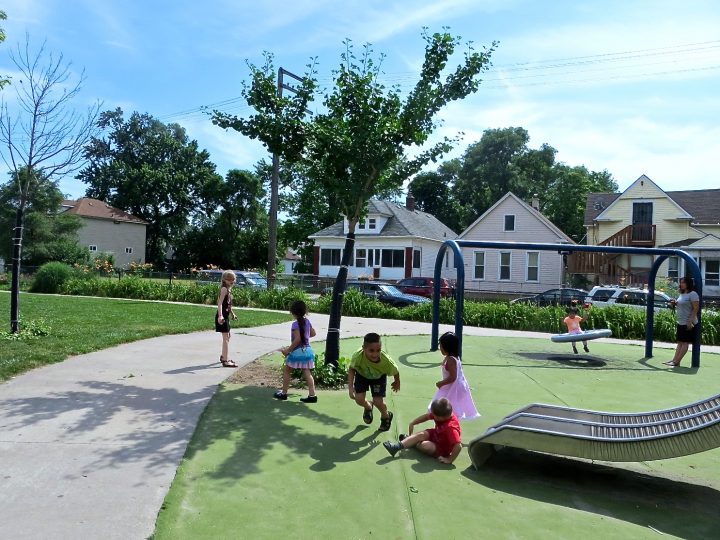 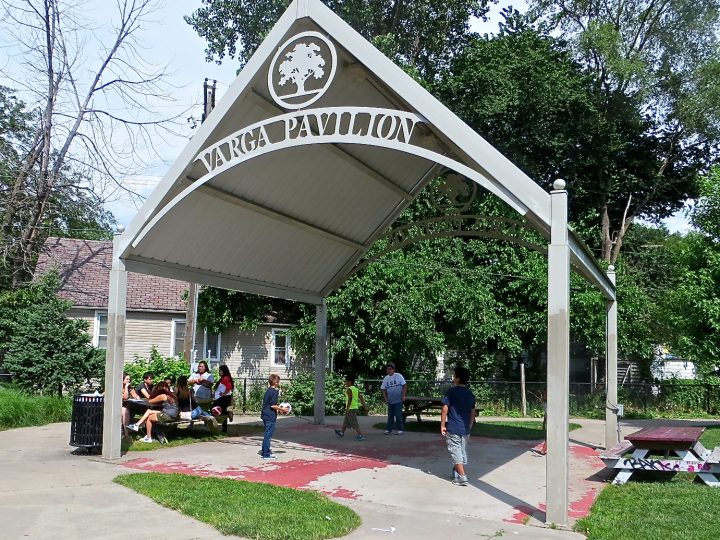 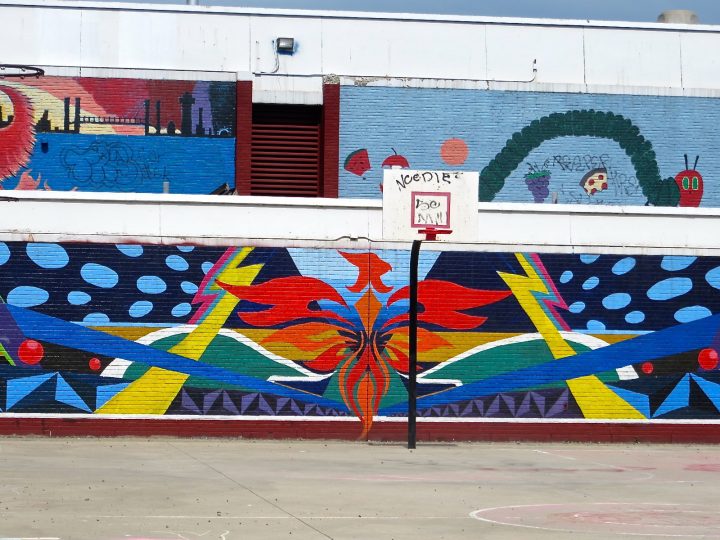 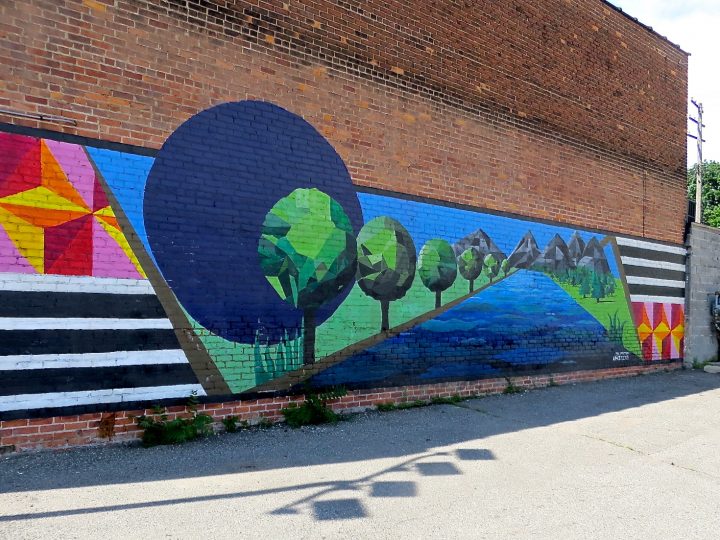 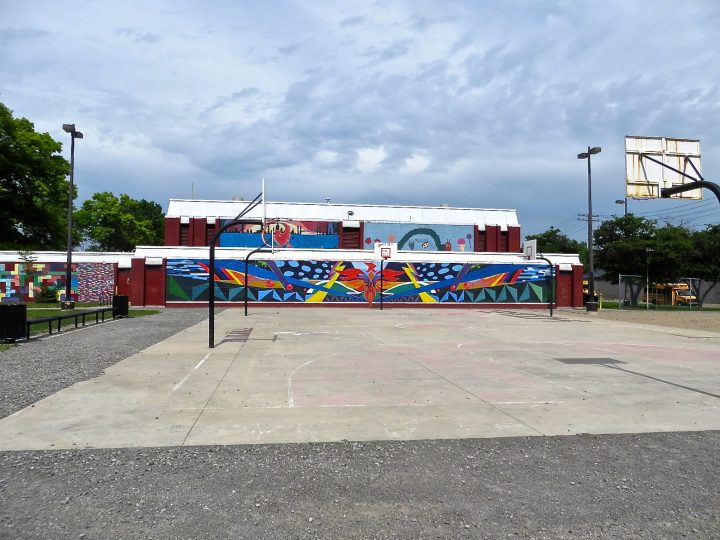 A partnership begins when UNI is approached by member(s) of the community who request assistance with a neighborhood blight project.  UNI helps recruit and train “stewards” for the project, then supports and helps coordinate the project while providing tools, dumpsters and volunteers to help with such activities as clean-ups, board-ups and graffiti removal.  UNI continues their support for a project until the community is able to sustain its efforts on their own.

A privately-owned vacant lot across from an ice cream parlor represented a real eye-sore for customers who would sit on a bench outside the store while enjoying their ice-cream.  UNI worked with other partners like the Southwest Detroit Business Association to make contact with the owner, initiating a challenging relationship that ultimately resulted in a beautiful pocket-park, offering a green oasis along a dusty commercial strip.

In addition to the pocket park, UNI has redeveloped two City parks and a Detroit Public Schools playground, clearing the overgrowth and installing amenities that attract young people and seniors—amenities such as playscapes, walking paths, benches, basketball and soccer installations.

One element of UNI’s Youth Employment program, the Southwest Urban Arts Mural Project and Apprenticeship program, engages high school students who are interested in art, and enlists the participation of professional artist-teachers from the College for Creative Studies.  Together, the students and trainer design murals with building owners’ consent and input.

UNI has created a model to maximize the value that engaged citizens can add to the maintenance, sustenance and the ongoing vitality of their community by teaching residents “how to fish.”