The Great Lakes are the source of 78% of North America’s surface freshwater.1 They provide drinking water to over 40 million people, roughly 10% and 25% of the US and Canadian populations respectively.2 Protecting the Great Lakes is critical to the health and safety our friends, family, and neighbors.

Detroit’s aging combined sewer system has the potential to harm Great Lakes water quality. In periods of severe weather, Detroit’s wastewater treatment facility can be overloaded, resulting in combined sewer overflows (CSO) where storm and sanitary water mix resulting in untreated, uncontrolled discharges into the Detroit and Rouge Rivers. For example, the severe storms of August 11, 2014 sent over 10 billion gallons of combined sewer overflow into these rivers and out into the Great Lakes. In severe cases, the discharge of untreated waste can lead to harmful algae blooms that threaten drinking water as well as fish and wildlife species.

When it comes to protecting and restoring the Great Lakes, one would be hard pressed to find a more outspoken and stalwart defender than the Sierra Club.

Founded in 1892 the Sierra Club is America's oldest and largest grassroots environmental organization, and for over ten years the Detroit chapter has been informing and supporting Detroiters in doing their part to protect this irreplaceable resource. 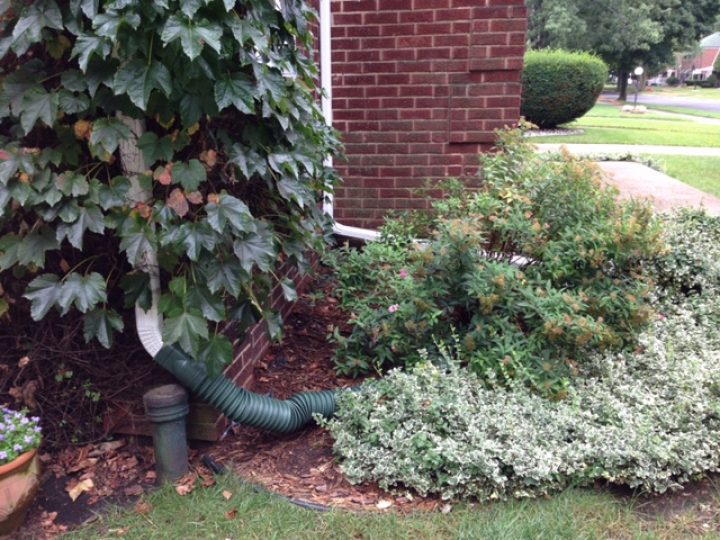 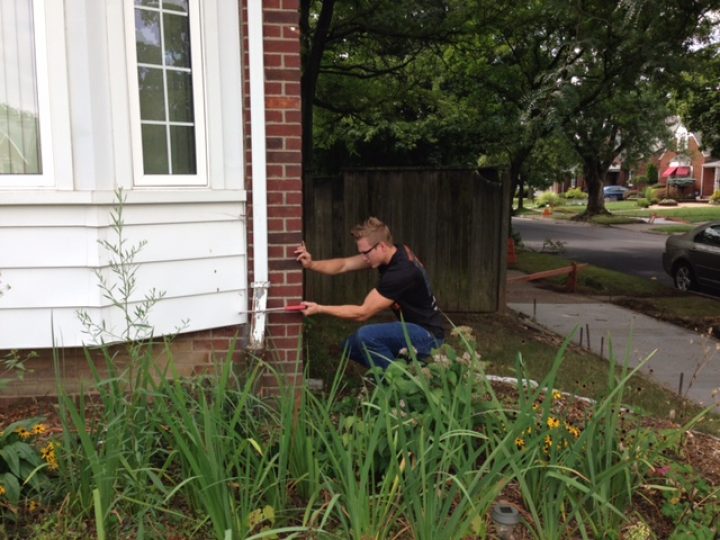 “Protecting the Great Lakes is critical to the sustainability of the entire Great Lakes region including the State of Michigan and the City of Detroit. Active and diverse stewardship is needed to protect wildlife habitat, and water resources for industries such as agriculture, fishing and tourism and of course, to preserve the quality of our drinking water. The work we do in the city, in concert with our partners, supporters and residents, helps to safeguard our water resources, our quality of life and our way of life for current and future generations,” said Erma Leaphart-Gouch, Conservation Organizer for the Sierra Club’s Great Lakes Program.

Protecting the Great Lakes is critical to the sustainability of the entire Great Lakes region including the State of Michigan and the City of Detroit. Active and diverse stewardship is needed to protect wildlife habitat, and water resources for industries such as agriculture, fishing and tourism and of course, to preserve the quality of our drinking water.

The Sierra Club has taken a hands-on approach through program such as its successful Rain Barrels on the Riverfront Program. Each spring, the Sierra Club, together with partners such as the Detroit Riverfront Conservancy, brings together volunteers from across Detroit to learn how disconnecting downspouts and connecting rain barrels can help reduce urban runoff and prevent combined sewer overflows.

“Rain barrels are an easy way to for regular citizens to do their part for the Great Lakes, but also, by collecting rainwater, Detroiters can reuse this water for their gardens or to wash their car,” said Erma.  For more information on the Sierra Club’s Rain Barrels Program, as well as to learn about other upcoming events, visit www.sierraclub.org/greatlakes.

In addition to Rain Barrels on the Riverfront, the Sierra Club’s new Rain Gardens to the Rescue provides support to residents interested in constructing rain gardens, such as the 8 Mile Rain Garden, the Four Seasons or the Friendly Fence.

Even though the Detroit Water and Sewerage Department has invested more than $1 billion dollars in CSO control projects, in 2011, for example, Detroit discharged 47.7 billion gallons of raw, untreated sewage into the Detroit River,3 which contributes to the a range of health, wellness, and vitality issues within our Great Lakes waterways.

According to the Southeast Michigan Council of Governments, 60%-70% of the existing sewer system was built before 1970, which means it is at the end (or beyond) its useful life.4 Upgrading and maintaining the system will require significant expenditure, with SEMCOG estimating in 2001 that an extra $14 billion to $26 billion would be needed by 2030.5 Significant investment is required to meet National Pollutant Discharge Elimination System (NPDES) requirements. As an alternative to a proposed $1 billion investment in a new CSO control facility in the Upper Rouge Tributary Area, Detroit is required to invest $15 million by 2017 in green infrastructure. In 2017, the NPDES permit will be up for renewal, and additional infrastructure investments will be required to mitigate CSOs into the Detroit River along city’s Near East Side.

The continued work of Detroit’s Sierra Club chapter supports Detroit residents in both learning about our interconnectedness to regional waterways and steps and resources for action-taking, for those residents interested in contributing to the health of our Great Lakes Waterways.