In June 2011, a group of dog owners started discussing the lack of dog parks in Detroit. There were places where folks would let their pups run off-leash, however for a safe and controlled experience — fences, other dogs, benches, water, playscapes— residents had to travel up to 30 minutes to neighboring communities.

We saw an opportunity in the vacant land in our neighborhoods, and wondered, what could happen if we took one of those pieces of land, and turned it into a park— fence it off, make it friendly, inviting, fun? We thought— why not create an amenity in Detroit that defines other big cities! 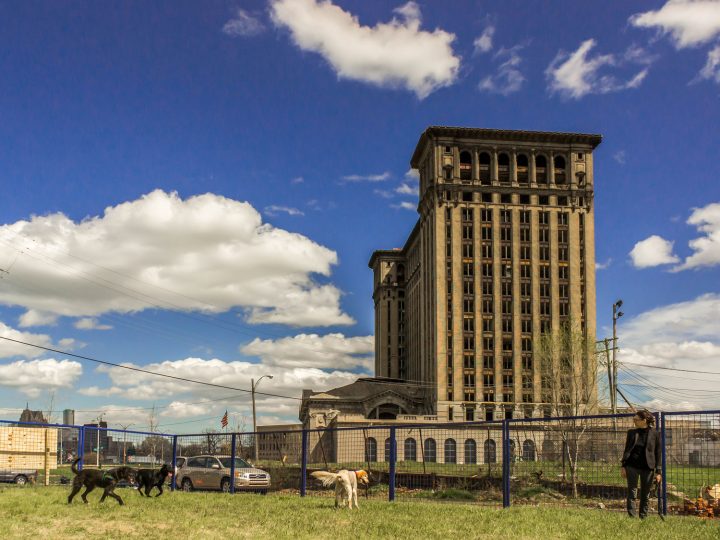 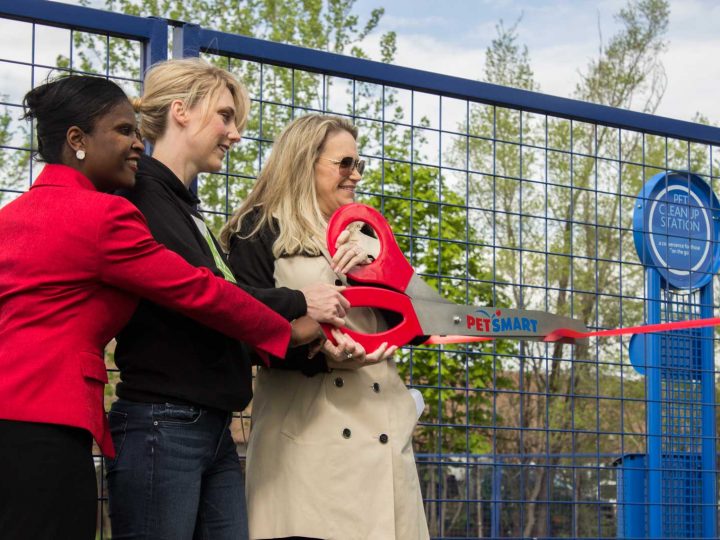 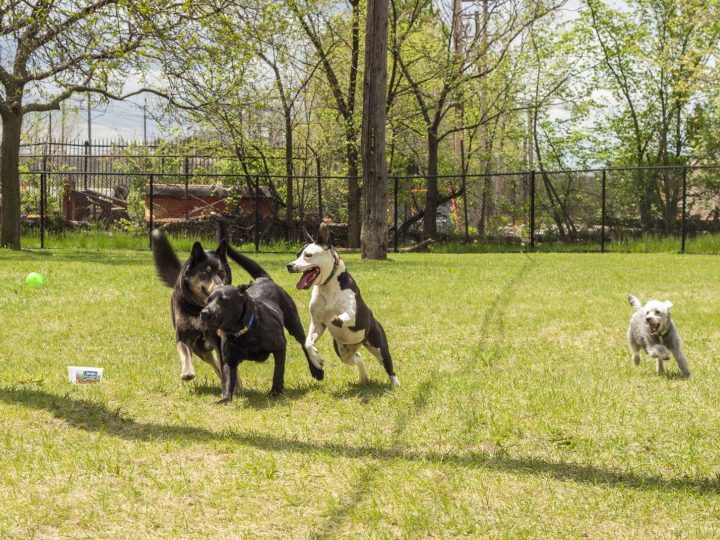 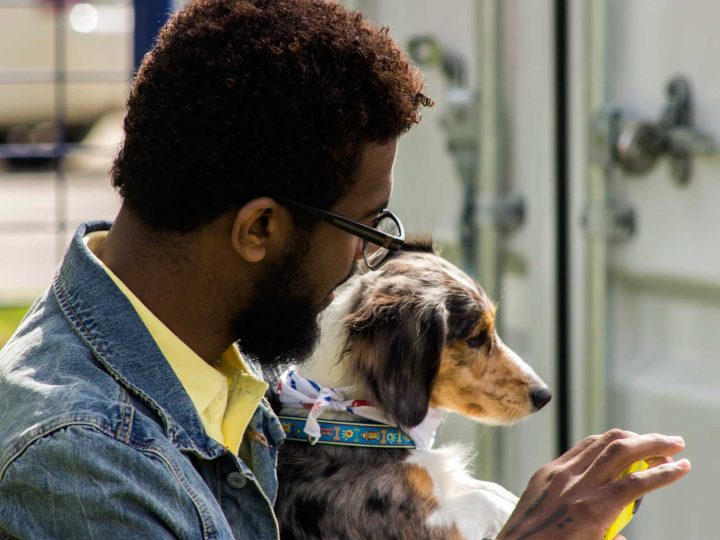 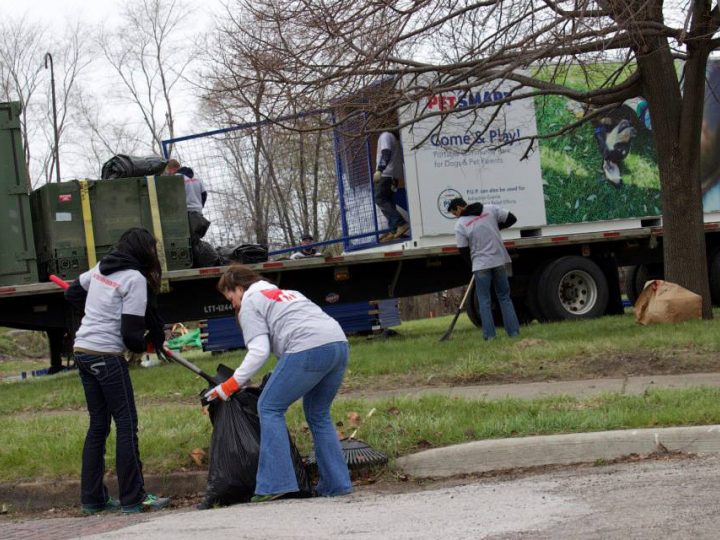 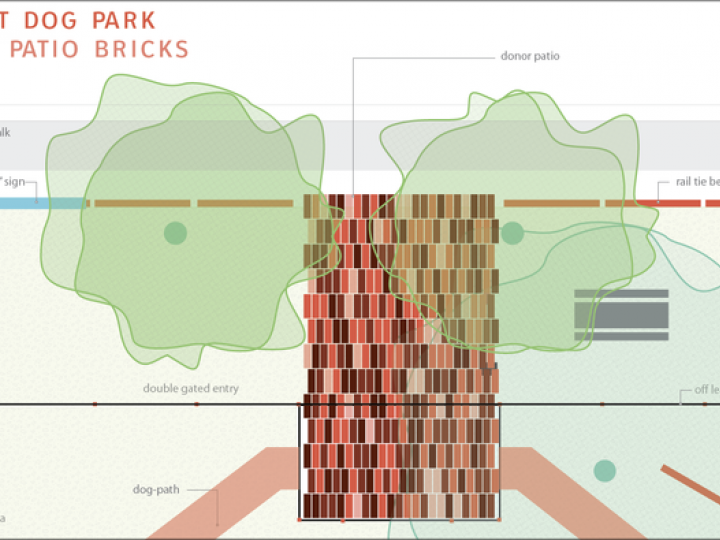 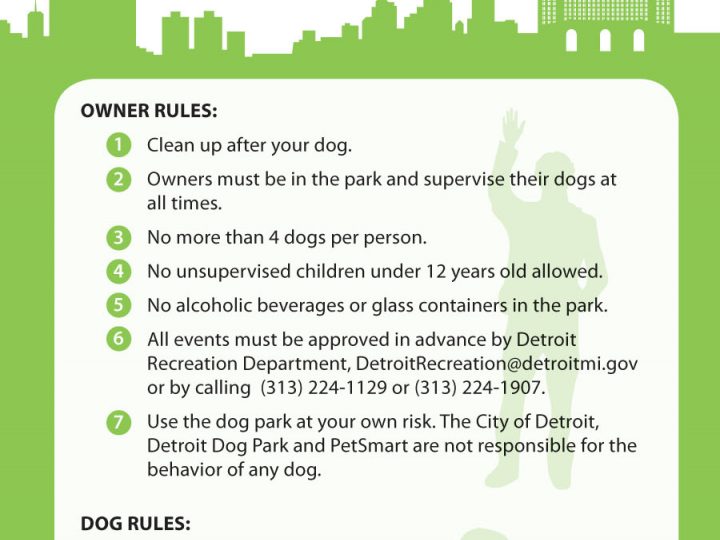 Our group explored the city, and with the help of the City’s Recreation Department, found the perfect space for the first park. It is located at Macomb Playlot, an old playground at 17th and Rose Streets in Corktown, near the iconic train station. We organized a series of fundraisers, including a Kickstarter Campaign, to help get things in motion.

Overall, the build costs for this park would be high without the donation of the shipping container entrance, fence and dog waste pick up stations that have a combined value of $50,000.

Initially, clean up and lot preparation/clearing costs were low (under $1,000). On-going maintenance costs are low to medium and go toward things like garbage bags, fill dirt, ice melt and other miscellaneous items.

The large-scale initial build/installation of shipping container entrance and fence took place in early spring 2014, and the preparatory lot clean ups took place May through October.

During the initial build-out of the lot, heavy equipment was necessary to remove old fence poles, level the area, trim/remove dead trees, haul heavy debris, install shipping container entrance, install fence and cut over-grown weeds and grass. Volunteers of all skill levels came to help clean up. Experienced volunteers, along with some professionals, installed the shipping container and fence.

Through the generosity of PetSmart, we were able to build the park and open in late April of 2014— and through the help of volunteers we are able to keep the park in great condition.