A land trust is one of several models of ownership that can be used to convert vacant land within cities into part of a larger open space network. While this ownership model is not new, dating back to the 19th century, it is only recently that land trusts have been stewarding land within cities.

Throughout its history the land trust has been a method to protect land and other assets from development pressure.

While this has been a successful method of preservation, land trusts have typically existed on the urban fringe. Land trusts have largely been used to protect greenfield land from encroaching development and sprawl. 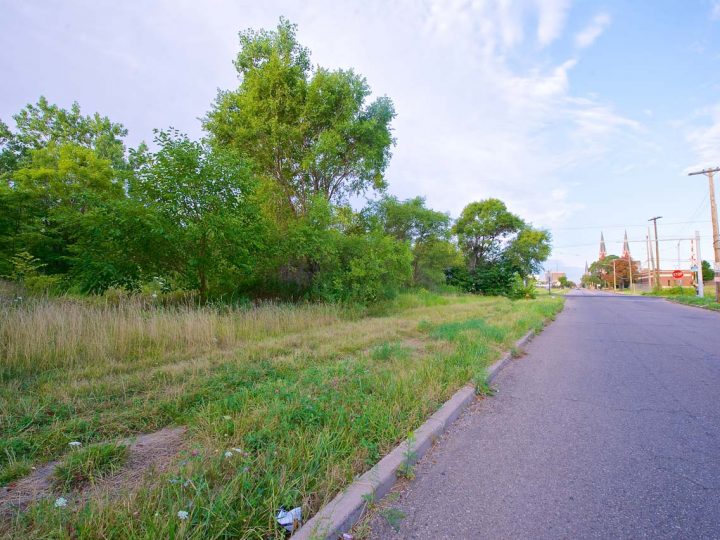 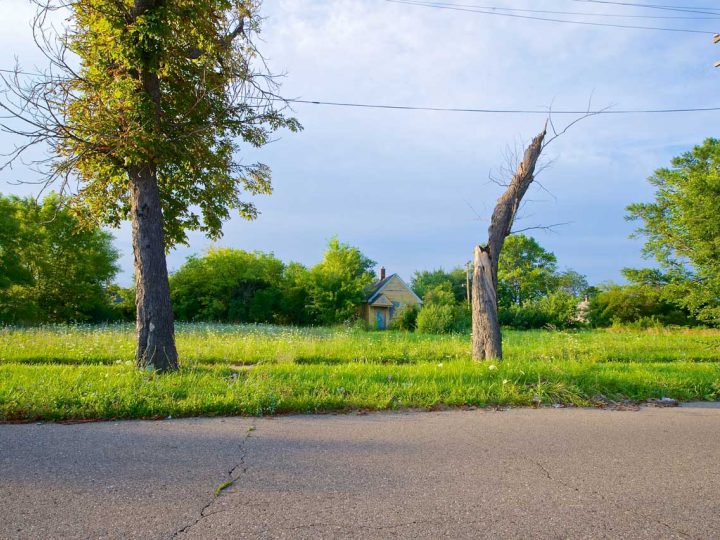 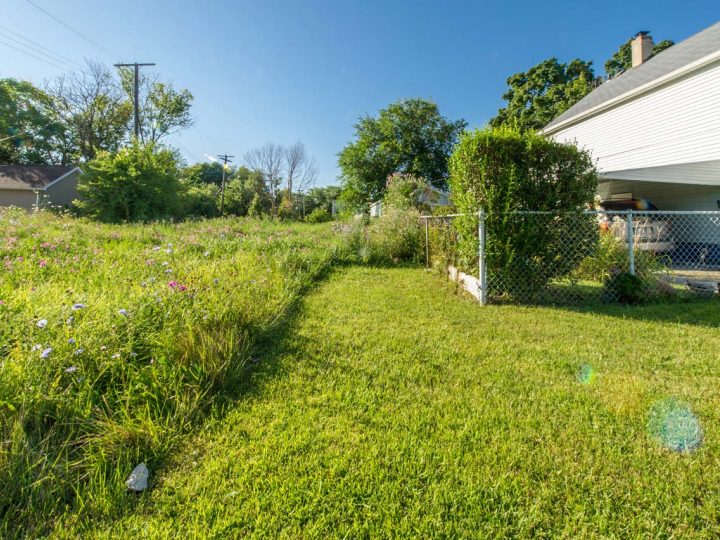 While land trusts have been primarily used on the urban fringe, in recent years they have begun to be used in the urban context as a way to preserve community assets. Two examples of land trusts operating in cities are the Neighborhood Gardens Trust in Philadelphia, which works to provide consistent ownership for community gardens and Thriving Communities Institute which is part of the Western Reserve Land Conservancy has begun to work to protect urban land in the state of Ohio.

The land trust offers a few models for creating stable ownership for the long-term use of land within cities for open space purposes.