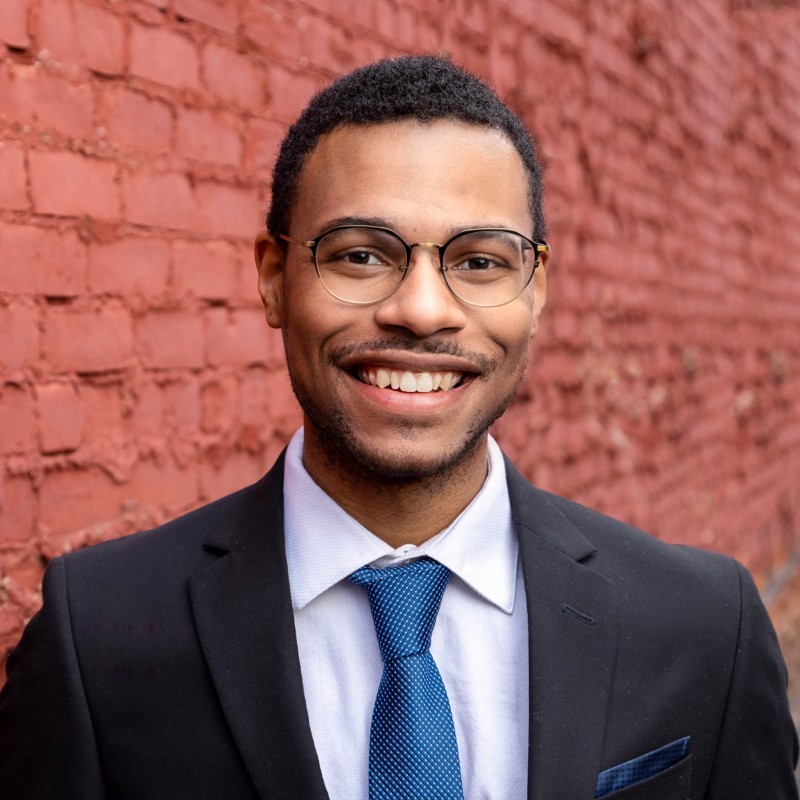 Community Engagement Manager
Community and Economic Development
rcoker@detroitfuturecity.com
Back To The Team

Ryan is a recent graduate from Central Michigan University receiving bachelors in both Political Science and International Relations with a focus in legal studies and judicial processes. As an AmeriCorp member, Ryan plans to hone and grow his knowledge in community engagement and housing to pursue a legal degree in the near future.

As part of previous academic efforts and work, Ryan has interned for the Detroit City Council as a public policy analyst for the Neighborhoods and Community Services Committee and has worked for Campus Vote Project in youth engagement as a Fellow for two years. Ryan enjoys traveling, reading fiction and chatting over coffee.